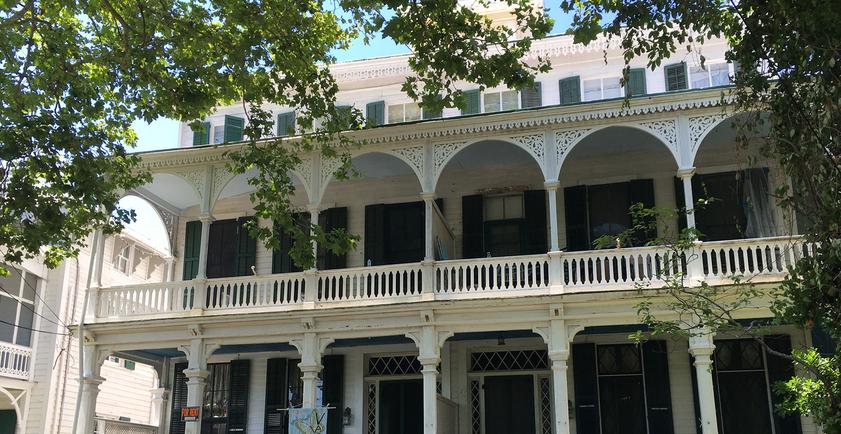 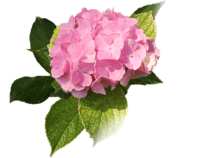 In cape may, Nj. four rentals that will satisfy any beach loving vacationer.

the cape may experience

“Cape May is a city at the southern tip of Cape May Peninsula in Cape May County, New Jersey, where the Delaware Bay meets the Atlantic Ocean. One of the country's oldest vacation resort destinations, it is part of the Ocean City Metropolitan Statistical Area. As of the 2010 United States Census, the city had a year-round population of 3,607, reflecting a decline of 427 from the 4,034 counted in the 2000 Census, which had in turn declined by 634 from the 4,668 counted in the 1990 Census. In the summer, Cape May's population is expanded by as many as 40,000 to 50,000 visitors. The entire city of Cape May is designated the Cape May Historic District, a National Historic Landmark due to its concentration of Victorian buildings.” wikipedia